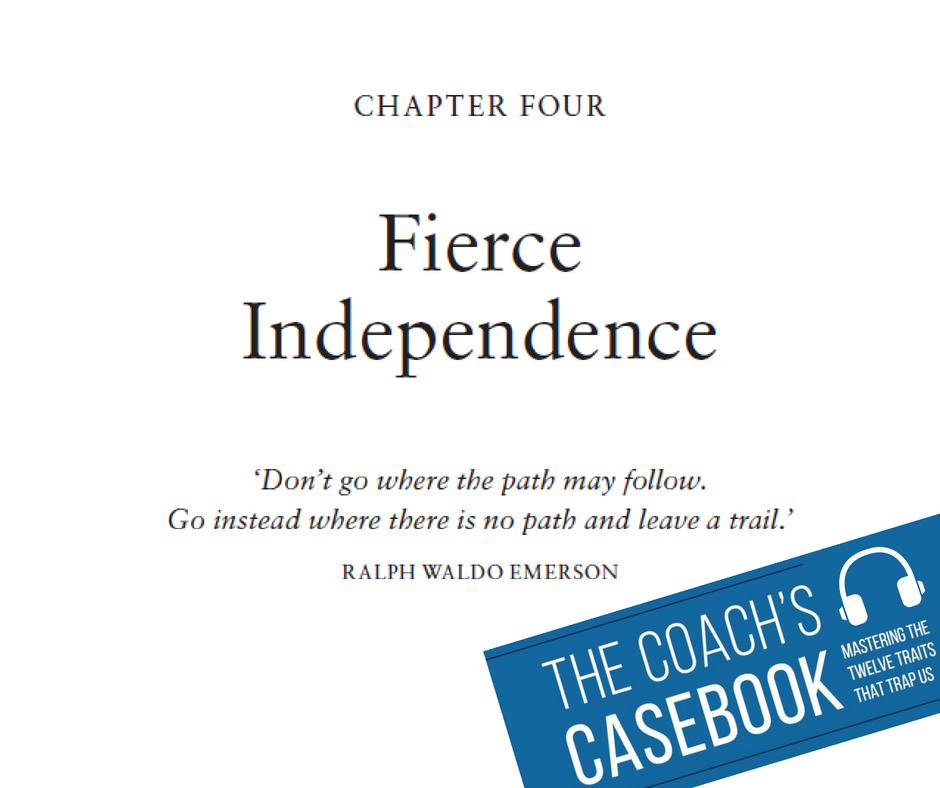 It was surrounded by 7 hills, offering a natural defensive barrier. The river provided fresh water for drinking and bathing as well as an easy way to trade. With all these advantages, Rome grew quickly. Rome grew into a thriving, bustling city. In the Forum, the central marketplace and center of town, there were many different shops selling all kinds of things, like clothes, jewelry, shoes, wigs, swords and more! The great Roman orators gave speeches in the Forum so that everyone knew what was going on in government.


Kids ran through the Forum on their way to school. Women washed laundry in the Tiber. The smell of fresh bread was everywhere. There were street cleaners, firemen, a thousand drinking fountains, eight hundred public baths, apartment buildings, stately homes, religious temples, and even a postal service.

Anyone could apply to become a Roman citizen. Not everyone who applied was accepted, but many were.

Would you have wanted to apply? You might have. Something was always going on. There were plays in open air theaters. There were festivals, both religious festivals and festivals put on by rich Romans. There were chariot races and gladiatorial contests. There were sports contests. And they were all free. Romans were also very social. They visited friends, relatives and neighbors. They met in the baths.

They might hold a dinner party for friends and important people. If you were rich, you might stay up all night at a party, lit by oil lamps. The poor couldn't afford the oil for the lamps so they usually went to bed when it got dark. The family might include uncles, aunts, grandpas, grandmas, parents, kids - the family. The head of each family was the oldest male in the household. His job was to care for and protect his family.

For hundreds of years, his word was law. If you disobeyed the oldest male, he could throw you out of the household.

Where would you go? It was unlikely that anyone would take you in, except as a slave. Later on, as the population grew, you might bring your case before the court if you felt you were wrongly treated, but the oldest male always had a great deal of power.

Rome was not built in a day. First it was a Kingdom, then a Republic, and then an Empire. Rome kept growing and expanding. Rome wanted to conquer the entire ancient world around the Mediterranean, and be the only important city in it. The rest would be made up of provinces and colonies, whose purpose was to provide the city of Rome with whatever Rome wanted and needed. That was their goal, and that's what they did!

Alexander the Great, two hundred years earlier, conquered the same people, but Alexander's empire only lasted 13 years. The Roman Empire - just the empire, not counting the republic and the kingdom - lasted years. The Romans were impressive organizers and managers. They not only conquered.

They kept control for centuries. The Roman Legion, the crack military force of ancient Rome , turtled their way around the Mediterranean Sea.

That's how the Romans fought - like turtles. They would raise their shields over their heads and form a barrier, so that enemy arrows could not penetrate and hurt them. Their boots made a loud clattering sound as they turtled along. As they moved in on the enemy, they lowered their shields and used their weapons most effectively.

The Roman Legion was famous in ancient times.

People were terrified of them. Some people accepted defeat without a battle. The ancient Romans conquered the Greek city-states, and ancient Egypt, and continued to expand until Roman colonies and provinces circled the Mediterranean Sea. See the map below.


Each time a new city was conquered, a road was built from that city back to Rome. Roads were built in straight lines, or as straight as possible. Many had gutters. Along the side of the road, the Romans built road signs called milestones. Milestones did not give any information about other towns in the area. Milestones told how far it was back to Rome. Occasionally, milestones also listed who built that section of road and how much it cost! Roman roads were built so well that some are still in use today. That's one reason historians call the ancient Romans the Great Builders.

People walked or rode horseback or took their chariots out on the roads. Bandits were known to attack travelers, so people had to be careful. But still - the Roman roads made travel much easier. There were guard outposts and patrols to help keep people safe.

The Romans built impressive temples all over the Roman Empire in honor of the big, powerful Roman gods. Every day, the ancient Romans brought offerings of meat and other items to at least one nearby temple. Usually they visited more than one temple each day. But those were not the only gods the Romans worshiped - they believed in thousands of gods! The Romans believed there were spirits and guardian gods for everything - trees, streams, bridges - everything had its own guardian spirit or god. The Romans prayed to or thanked their gods every day.

That's because the Romans believed their gods were able to interact with people if they chose to do so.

The Romans blamed everything bad on people forgetting to worship the gods properly. If you forgot to thank the keyhole god who watched over the front door of your house, for example, you might find your front door stuck shut for hours. As Rome expanded, the Romans came in contact with people who worshiped other gods. If those people had fought extremely well, the Romans figured that their gods must be pretty good, so the Romans adopted those gods, gave them Roman names, and pretended they were Roman gods all along.

Strabo c. He completed Geographica , a history of the known world, which included maps, under the first half of the reign of the Emperor Tiberius 14 — 37 AD. Considered the first Roman geographer, Pomponius Mela d. His world map, from around 43 AD, divided the Earth into five zones, only two of which are habitable, being the southern and northern temperate zones.

The area between is described as impassable, as it is too hot to survive crossing. 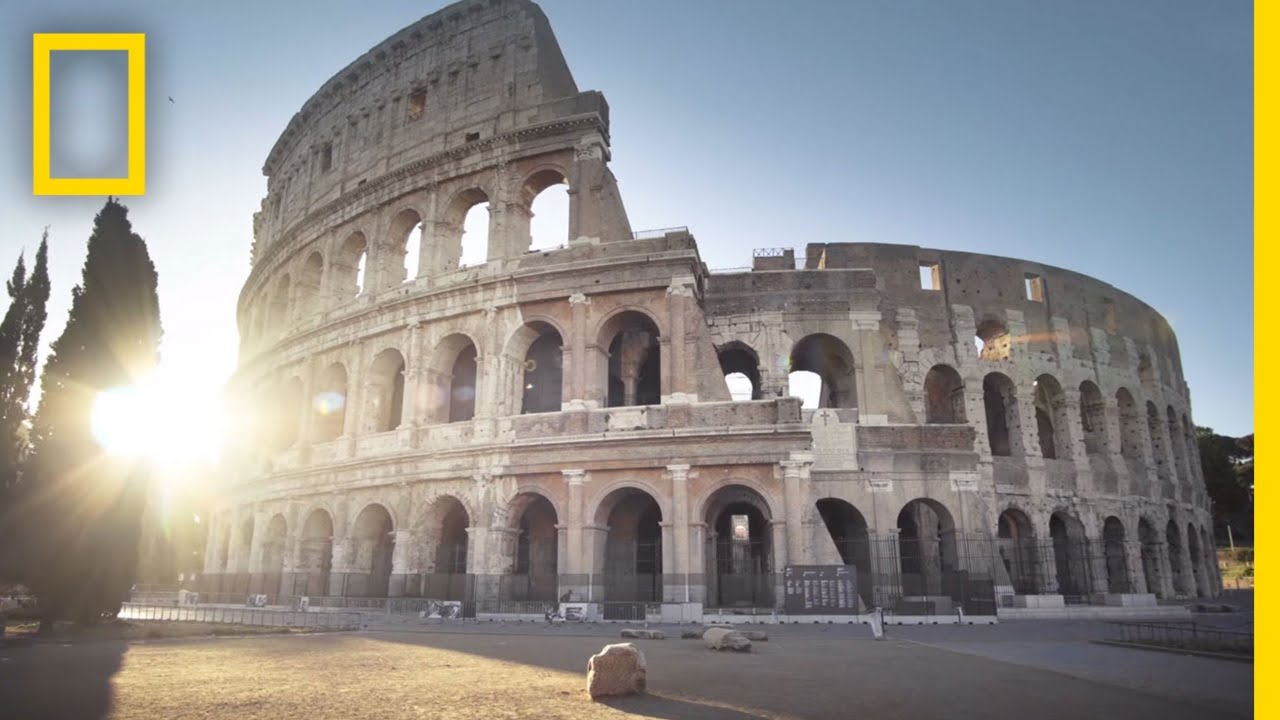 Related Travel and Geography in the Roman Empire